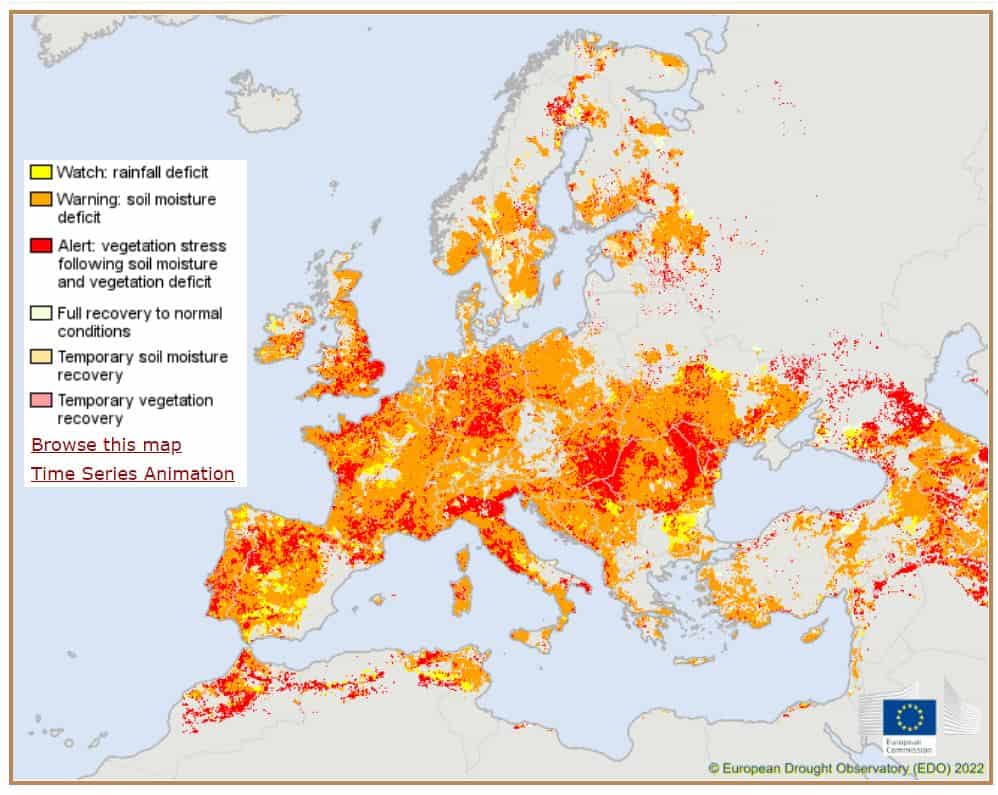 The month of August swarmed in distressing news from around the world. Here’s a comprehensive selection of the most important scientific research:

“Guardian analysis shows human-caused global heating is driving more frequent and deadly disasters across the planet, in most comprehensive compilation to date”
Guardian

A reminder that physics doesn’t care about our political dramas. Fossil fuels are cooking our planet. The longer we delay reducing our emissions, the more heat we bake into the system. Fact. Extreme weather is damaging our world with every passing season https://t.co/RDGUqTFewh

Kamali: Have you heard anything encouraging from Liz Truss or Rishi Sunak that they take the climate crisis seriously?
“Frankly, no” says @Sir_David_King, Former Special Representative for Climate Change
Sir David King

The climate crisis is happening around us, but where is the scrutiny of the next PM? It has been frankly non-existant and that is a major concern. https://t.co/iPKfttXvnL

“The 1.4 km wide ~15 million cubic meter lake near Swiss Camp drained right after we were there. “
Professor Jason Box

The 1.4 km wide ~15 million cubic meter lake near Swiss Camp drained right after we were there.

“If it was our children or our grandparents dying we would respond differently”
“Could it be that those suffering and dying live primarily in poorer countries – in more climate vulnerable zones – mostly in the Global South? Typically people of colour and very commonly with very little political/economical influence.”
Prof Kevin Anderson

It has to be said. Surprised it isn’t said more often.
“If it was our children or our grandparents dying we would respond differently”
Also
“Let’s not pretend that 1.5 degrees is safe”
Bravo @KevinClimate https://t.co/mROrflQ04i#ClimateEmergency pic.twitter.com/uPXeSEb55J

We have, until yesterday morning, warned of the 3-times faster warming of the Arctic, compared to the Planet. Now we have to make a correction. It is 4 times faster (7 times faster on Svalbard). Implications remain poorly understood. https://t.co/idEZBLu2Zt via @AJEnglish

“Most people still don’t know how bad global heat and Earth breakdown could get. And powerful people lie and gaslight and downplay to prevent change. And the media is still largely silent. It’s maddening. We could lose everything. Time is not on our side and yet we dither”
Peter Kalmus

Most people still don’t know how bad global heat and Earth breakdown could get. And powerful people lie and gaslight and downplay to prevent change. And the media is still largely silent. It’s maddening. We could lose everything. Time is not on our side and yet we dither

“The world’s rivers are drying up from extreme weather. See how 6 look from space”
CNN

A little more than 1C of global heating and our world’s great rivers are already failing.

This really is astonishing and very, very, scary.https://t.co/zbJT6trmPf 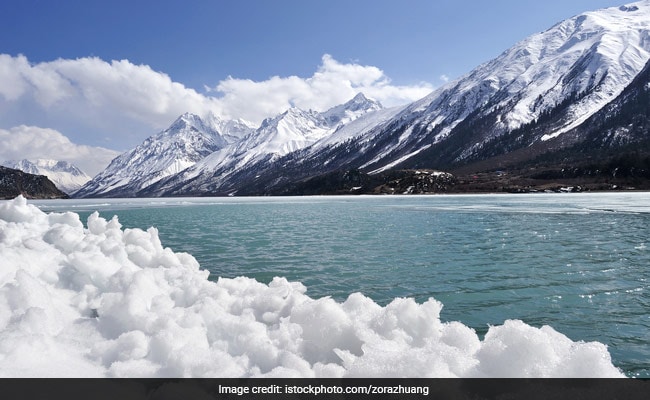 “The Tibetan Plateau will experience significant water loss this
century due to global warming, according to research published Monday
that warns of severe supply stress in a climate change “hotspot”.
The reservoirs of the Tibetan Plateau, which covers much of southern
China and northern India, are fed by monsoons and currently supply
most of the water demand for nearly two billion people.”
NDTV ”The European Commission Joint Research Centre (EC-JRC) has warned that the current drought could be the worst in 500 years.
And it has predicted that severe drought will worsen in Europe, potentially reaching 47% of the continent.”
Thomas Blade for EuroNews 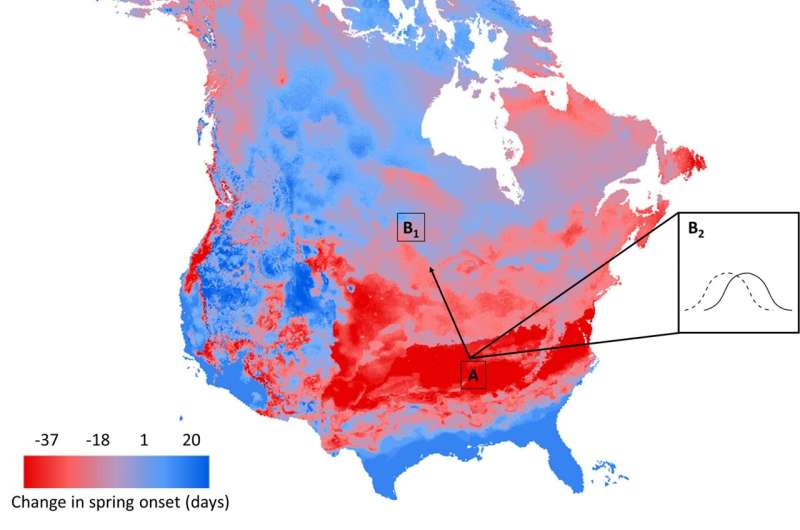 New research from the University of Ottawa has found the earlier arrival of spring in parts of North America negatively impacts bumblebee survival, which could potentially threaten bee-pollinated agricultural crops and other plant sources.
“Bumblebee survival is strongly in our best interest, as we rely heavily on bee-pollinated agricultural crops, including vegetables, fruits, and even clothing fibers such as cotton. The over 40 bumblebee species that are native to North America provide this invaluable economic service.”
Phys Org